Metro Group is one of the pioneer & leading conglomerate of companies operating with interest in Real Estate, Hospitality, Retail, Infrastructure, Tours & Travels, Security Services and Agriculture.

Odisha is the Golden Land of Prosperity, Abundance with enormous Opportunities across every sector of Trade. Be it Tourism, Sports, Manufacturing, Mineral Ores or Iron Reserves, Odisha has been highly recognized in the World Map. It is rightly called as India's Best Kept secret.

Odisha has descended from the historical kingdom of Kalinga and is located in the northeastern part of the country, Odisha is rich in its culture and diversity. It is bounded well by the states of Jharkhand and West Bengal to the north and northeast, Bay of Bengal to the east, and by the states of Andhra Pradesh and Telangana to the south and Chhattisgarh to the west. All together, Odisha spreads to an area of about 60,119 square miles (155,707 square km.) population of around 41,974,218 (2011 census) and a GSDP of around INR 4.43 lakh crore (2017-18 estd.)

Traditionally, the State has been known for its mineral and mining strength. The state does not focus on one particular sector but allows areas like Horticulture, Agriculture, Sericulture, Minerals sector, Agro-based and Engineering Industries a much deserved platform. Since the turn of the millennium, the focus of the State has shifted to manufacturing and services industrial growth. There has been a significant contribution from IT (Information Technology) enabled services along with the tourism and handloom industry in Odisha.

The investment projects varies from sector to sector including areas like 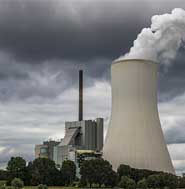 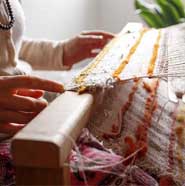 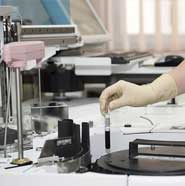 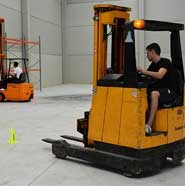 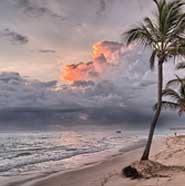 Odisha has is beaming high and is calling investors to take full advantage of its infrastructure, land and policies. The state, due its strategic geographical and economical location is considered as one of the most lucrative and feasible for investors. And, now with government policies which are supporting development and new investors has made it a centre point on the map.

The State Government has taken several unique initiatives to ensure that a hassle-free and conducive business environment is provided to the investors setting up units in the State.

The Industrial Policy Resolution 2015 has been formulated to create a conducive environment through enabling policy and regulatory framework to drive sustainable industrial growth in the State. The State is committed to simplify the processes and procedures and expedite project approvals and clearances. Investments and Business opportunities have always attracted prominent businesses across industries. Infosys, TCS, Mahindra Satyam, Genpact, Tata Power & Steel, Jindal Power & Steel, Aditya Birla Group, Reliance Energy, Balasore Alloys, IMFA, GMR, Vedanta, NTPC, NALCO, SAIL, Indian Oil Corporation Ltd., Bharat Petroleum Corporation Ltd., and many others have invested in the state. With a rating of 9.14 percent, Odisha has emerged as a leading state in the economic growth rate.